Log line: The ghost of Yom Kippur allows Joel to examine his present, past and even future behaviour – and the effects are haunting.

An idea that runs through the storylines in “Shofar, So Good” is the difference between inheriting and learning. One is your birthright, while the other is something you practice until it becomes a part of you. This theme may be most obvious in the plot involving Lady Ann and Maurice. A member of the English aristocracy, she has clearly inherited her position in society. Meanwhile, Maurice comments on how she “can trace her lineage all the way back to Agincourt.” He sees himself as unworthy: “She’s a queen and I’m a cowboy.” He does not come from wealth or storied stock; he has learned to be a rich, important man. Indeed, Lady Ann looks quite at home in her regal riding gear, whereas Maurice looks a little like he’s dressing up.

Even the fox’s breeding is mentioned. It is, Maurice declares, “British to the core.” Interestingly, we see Ed learning to become a fox when he is chased during the scapegoat-inspired fox hunt. We also see him asking Joel about Yom Kippur because Leonard told him that he needed “a much stronger background in comparative religion to be a shaman.” 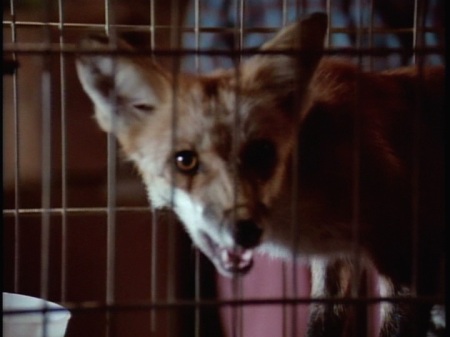 We also see Holling worrying about his daughter Jackie, who exhibited (in “The Bad Seed”) all the undesirable traits of being a true Vincoeur. Holling recognizes that, bad seed or not, she is his daughter and came from his lineage, so he’s partly responsible for her and the strain of Vincoeur she’s inherited. Meanwhile, we see him being aware of needing to raise Randi with an abundance of love, which he wasn’t able to give Jackie to overcome her heritage. 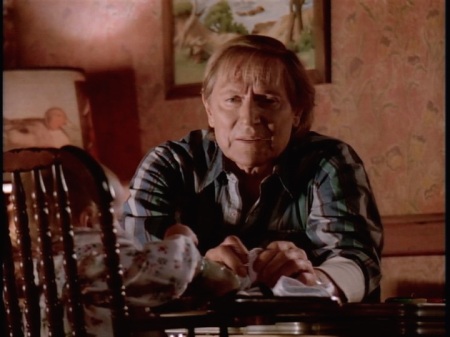 In Joel’s storyline, we see him learning to become a better person through the tradition of Yom Kippur that is part of his heritage. From the past (and possible future), he recognizes that he needs to overcome his natural inclination to be resentful for being stuck in Cicely. At the end of the episode, he seems thankful after fasting and praying, so he may be able to mend his ways. 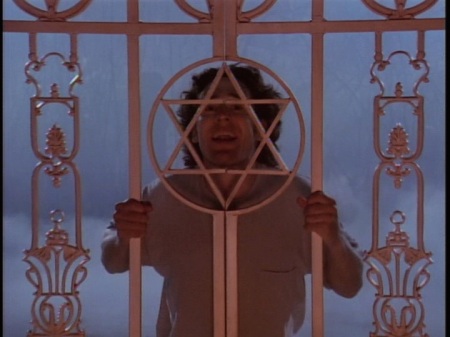 Themes / Recurrences: Death; the past; family.

The Good: We really liked Joel’s Dickensian Yom Kippur dream sequence, as well as the scenes involving Rusty the Fox. Plus, we thought Ruth-Anne’s withering remark to Lady Ann was priceless: “Stay out of this, Your Highness. We had a revolution to get rid of people like you, you know.”

The Bad: We weren’t sure that Holling’s storyline was as well integrated as the others and were baffled by the inclusion of bratty children in the dream sequence (as Arrogance and Self-absorption).

The Notable: The talking totem pole. We discussed it on the podcast and couldn’t come to any firm conclusions about it. Enough said.