Log line: When the Aurora Borealis goes haywire, everyone in Cicely is swapping dreams; Holling develops a severe psychosomatic aversion to food; Maurice deals with his fetish for women’s footwear. 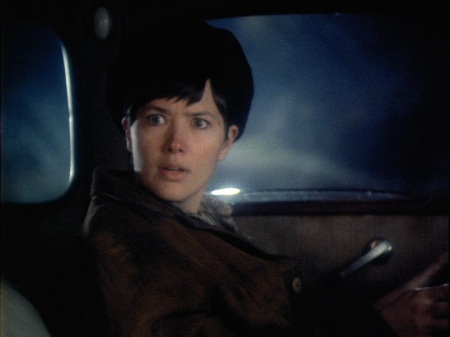 In “Mr. Sandman,” the aurora borealis is the current that goes through the subconscious of sleeping Cicelians, as residents find themselves swapping each others’ dreams. Meanwhile, Holling is sickened by the sight and smell of food, and he seeks Joel’s help in therapy. It’s unsurprising that food (and drink) would play such a prominent role in this episode, but it becomes clear how central it is for all of the characters involved. 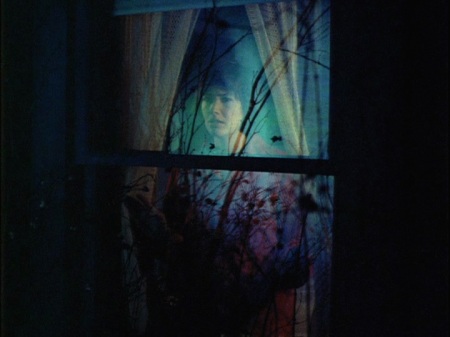 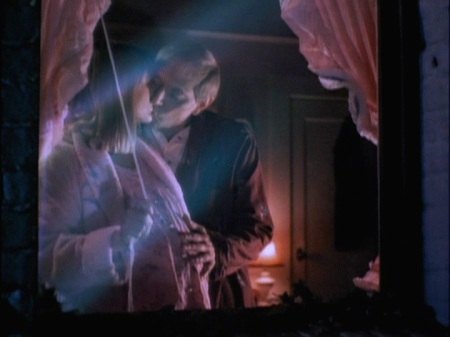 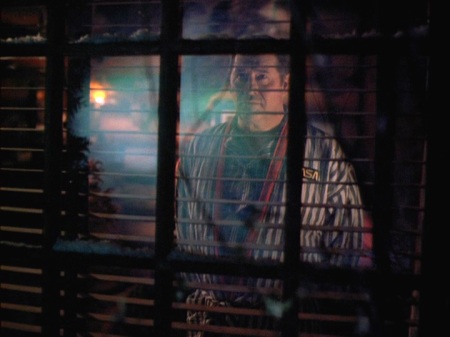 Food becomes a major symbol for a person’s secret motivations and desires. For Holling, his fear of becoming a father manifests itself into a revulsion of food. Through analyzing Maggie’s dreams (really Holling’s dreams), Holling figures out that his initial rejection of milk is linked to his rejection of his mother, and comes to a realization that he can embrace his mother while pushing away his father. 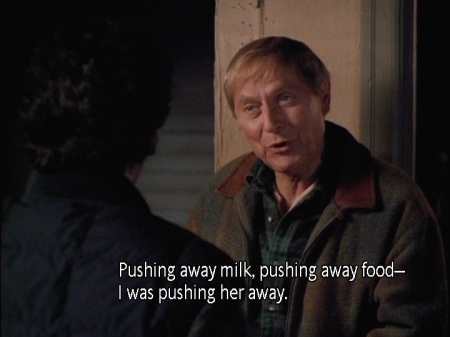 Similarly, Maurice’s secret shoe fetish is also revealed through subtle mentions of food. It is significant that in the first dream, the woman in the shoe store states, “I’m already late for my lunch.” In the second dream, set at a 1960’s era cocktail party, a guest laments about the lack of paella in Cuba: “Everyone’s running around with pistols and uniforms, and you can’t even get a decent paella.” Interestingly, these mentions of food come right before the display of shoes and the sexual desire for fancy footwear. 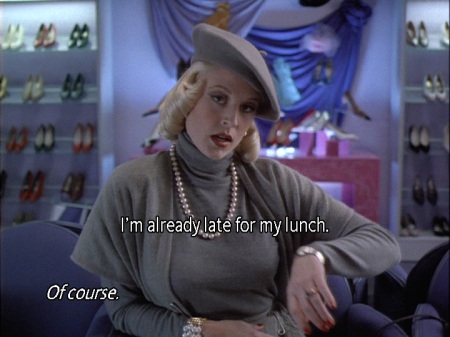 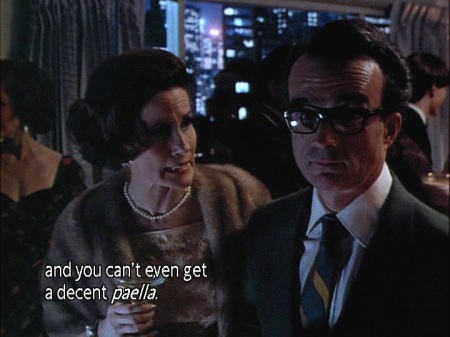 As Ruth-Anne offers fennel bread to the crows on the streets of Cicely, she reminds Maurice of the untamed primitive part of being human, how “We all have the jungle inside us.” Food is really a manifestation of that basic, bodily desire, the thing inside us that purely wants. 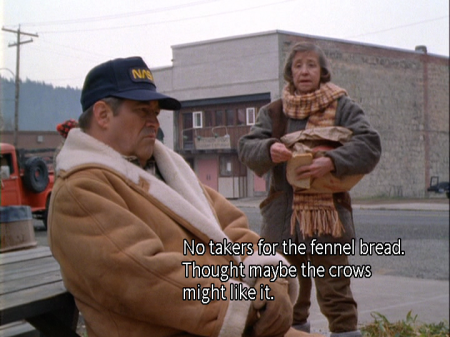 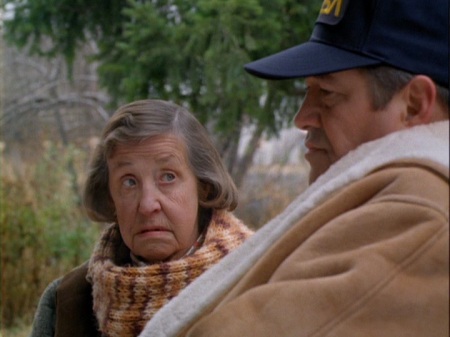 An example of how our appetites can control us is in Joel’s dreams, where he munches on peppermint trees and sleepwalks for Sweet Tarts. He is dreaming the dreams of a little boy, an 8 year old boy who has yet to learn how to repress and control his desires like the adults around him. 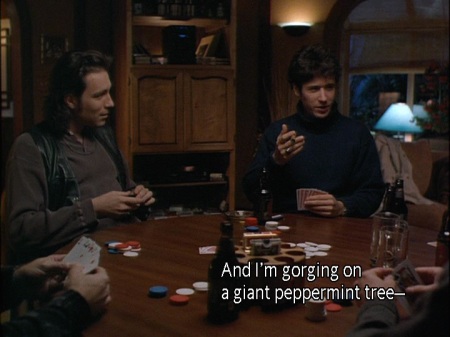 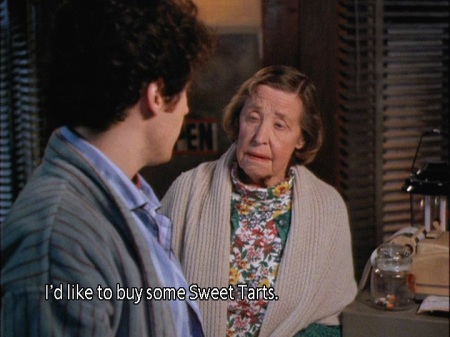 Another role food and drink play is through forging connections with people. Of course, we see people eating together at The Brick, but more than that, in this episode, drinks are presented as a kind of peace offering and gesture of friendship. After accusing Ron and Eric of cheating, Maurice makes amends by giving the couple an expensive bottle of single malt scotch whisky. 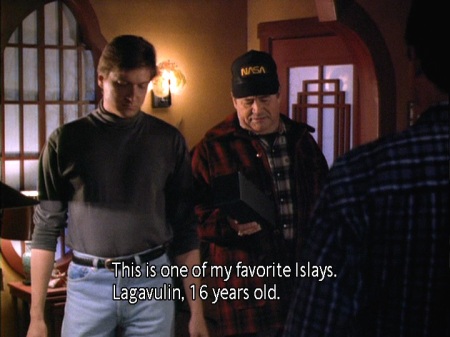 Similarly, at the end of the episode, Maggie invites Joel over to have some tea (while his lettuce and groceries are freezing!). 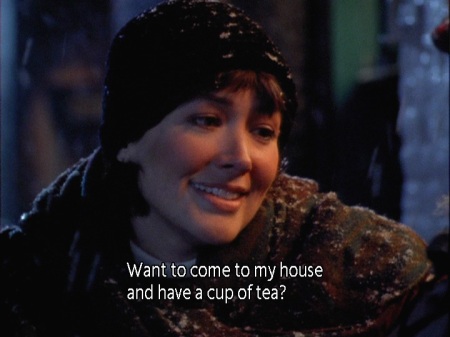 It is tempting to read more into the food images in this episode. But we must also consider Marilyn’s point of view: “Maybe candy is just candy.” 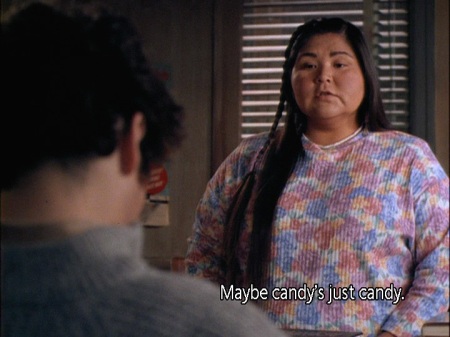 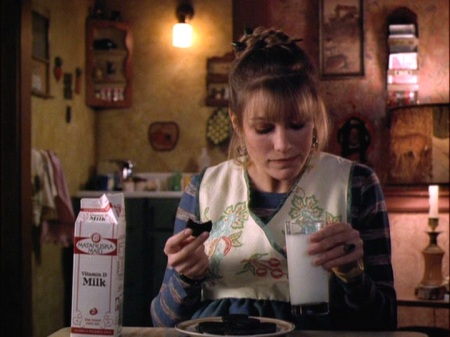 Themes / Recurrences: Dreams; parents/children; the past; healing; the collective unconscious.

The Good: We both loved Maggie’s (well, Holling’s) dream sequences; they were evocative, surreal, and poignant. We also adored John Cullum’s performance in this episode.

The Bad: We could have done without the storyline with Maurice’s shoe fetish. It would have been great to see other dreams of Cicelians that approached the level of the ones Maggie/Holling had; the shoe coveting dreams paled in comparison.

The Notable: Both Joel and Chris are shown reading Carl Jung’s The Undiscovered Self. This episode is also named after a song that appeared during Chris’s dream sequence, which featured Jung driving a rig, in “Aurora Borealis” (1.8). 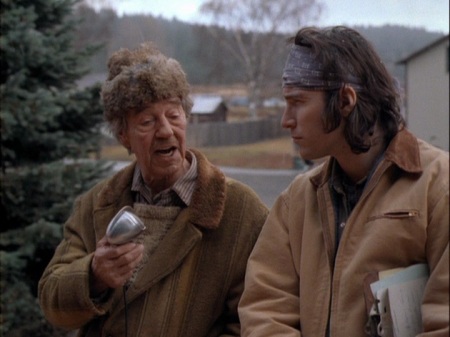 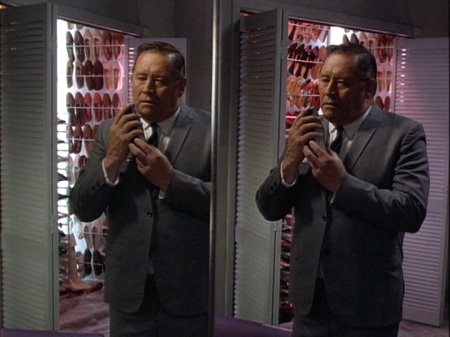