Log Line: Chris emits a sexual scent which causes all women to lust after him—all but the visiting optometrist.  Perplexed by her lack of attraction, Chris suddenly wants only her. Maurice once again accuses Holling of stealing Shelly from him, leaving only Shelly to set the record straight.

Episode 3.2 “Only You” is all about the senses, from the very first scene when Joel and Chris are talking about the food they would most like to eat if they were really hungry (steak for Joel, ‘spaghetts’ for Chris), to the unusual sexual scent that Chris produces, to the touch of hands between Holling and Shelly the first time they met.

However, we can say that out of all the senses that are featured in this episode, the sense of sight is by far the most prominent. One reason for this is the visiting optometrist (most appropriately named ‘Irene’) and much of the story revolves around her being the object of unrequited love (or possibly narcissism) by Chris. But there is also the Rashomon-inspired set of scenes with different versions of what happened the day Maurice brought Shelly into town. We see the scene three times, and each one is different in both narrative and in also the way Holling and Shelly are dressed. We also have the ‘objective’ eye of the camera and the idea that we don’t necessarily look the way we think we look. We explore a different kind of seeing when we hear Holling talk about Maurice – when others saw the rotted, cracked foundations of a house, Maurice saw the grand mansion of what it would be.  Finally, the eye for Maggie signifies a sign of her aging, as she sees before her a vision of her own decay.

There are also many references to blindness, from being blinded in love, being betrayed because one was blinded, or not seeing the whole picture because one is blind.

In keeping of the visual theme of this post, we are keeping words to a minimum and have the pictures speak for themselves. 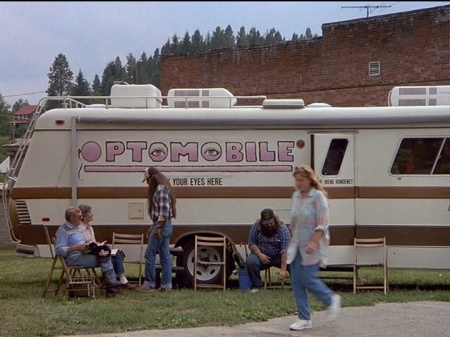 The Camera’s Eye, The Mind’s Eye 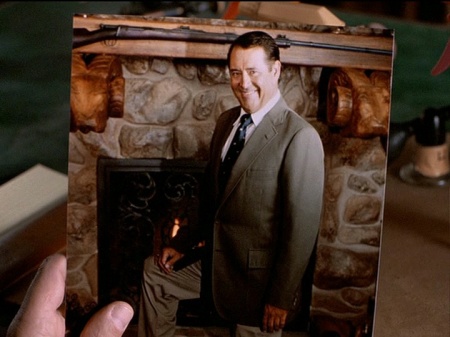 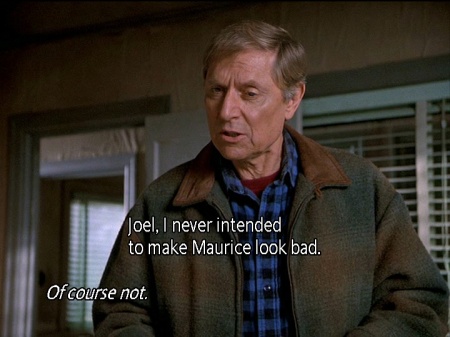 Seeing vs. Seeing Ahead 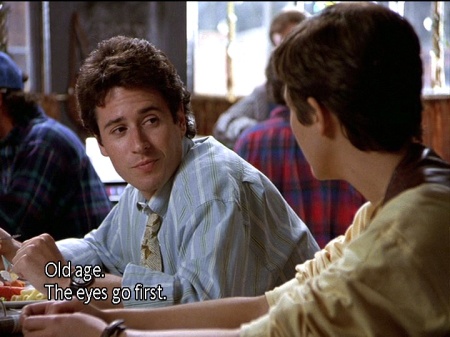 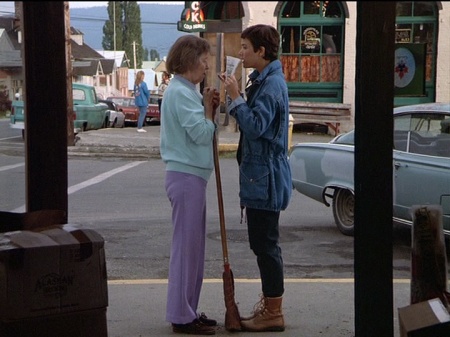 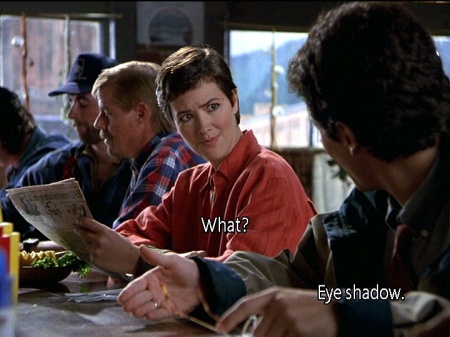 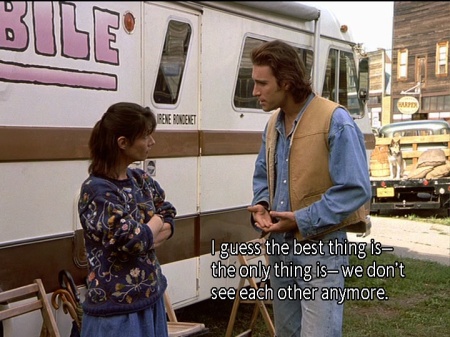 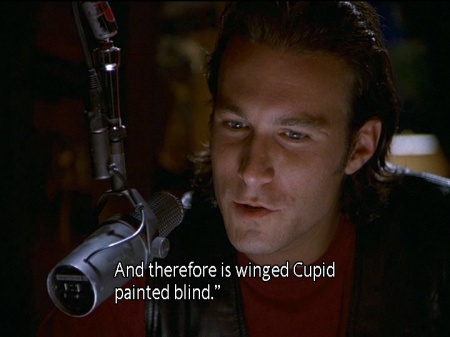 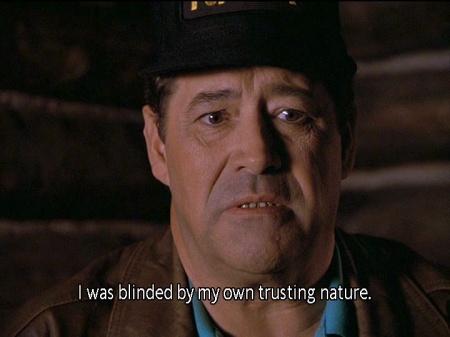 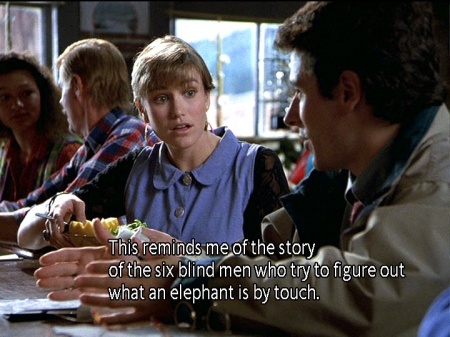 The Good: The performances here are wonderful, particularly John Corbett and Caitlin Clarke (as Irene). The brief silent black and white flashbacks are nicely acted, shot and and edited. The music selections are so fitting, especially Billie Holiday’s sublime “Let’s Dream in the Moonlight.”

The Bad: One of us wasn’t quite as convinced that Maurice would still be licking his wounds over losing Shelly to Holling, especially after so much time has passed and he’s found Officer Semanski, though she did recently ditch him on the bumpy road to love.

The Notable: This is the second itinerant woman we’ve seen Chris fall for (see also 2.2 The Big Kiss) — and both of them were unconventionally beautiful.

Links: The article “Do Pheromones Play a Role in Our Sex Lives” by Adam Hadhazy from Scientific American (Feb 13, 2012). 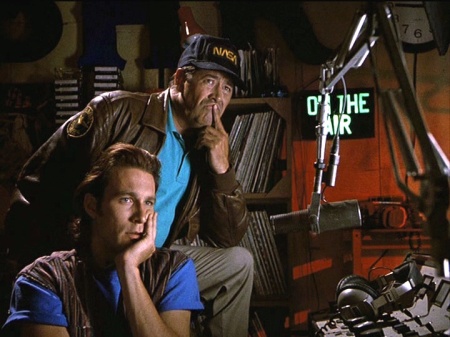