Title: The Mystery of the Old Curio Shop

Log line: When the world reminds Maurice of his age, he frets himself into having a heart attack; Maggie relives childhood fantasies of being Nancy Drew, detective extraordinaire; Joel is thrilled to find traces of Yiddish in Cicely’s language and history. 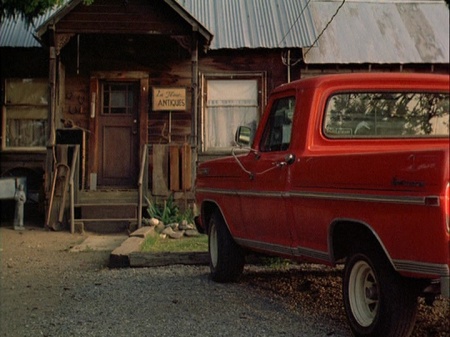 In mystery novels, you need to pay close attention to every detail in the story because it may help you to solve the case. Throughout “The Mystery of the Old Curio Shop” (5.2), we see Maggie mulling over such small clues, trying to piece them together and unravel the mystery that she’s sure is in front of her eyes. When she visits Le Fleur Antiques, she receives three clues in quick succession:

The Mystery of the Egyptian Statue That Isn’t For Sale 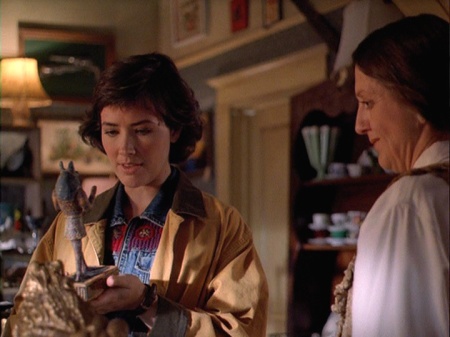 The Clue of the Caged Poodle 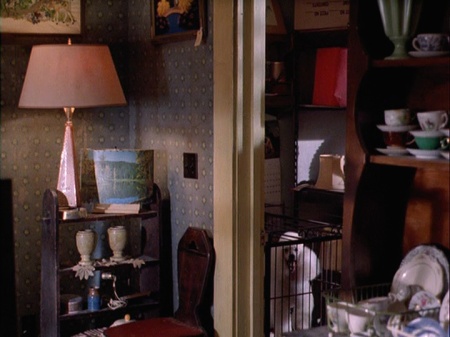 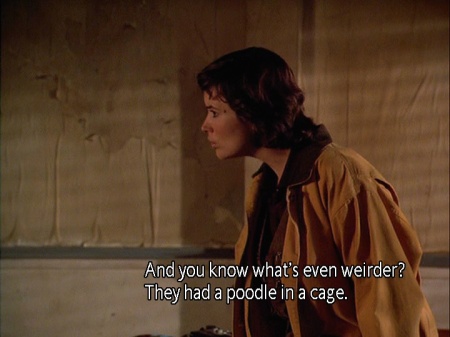 The Message Behind the Bickering Couple 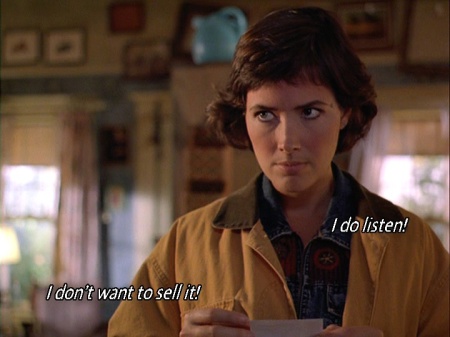 At Joel’s office later, she discusses Nancy Drew books with Marilyn and The Unfamiliar Girl With the Broken Leg. 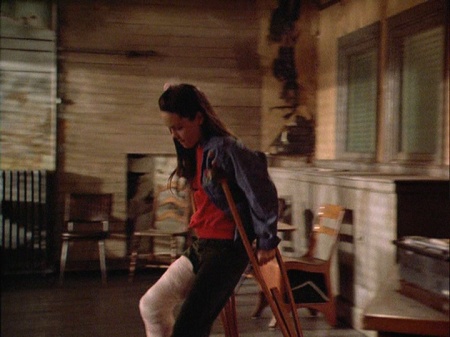 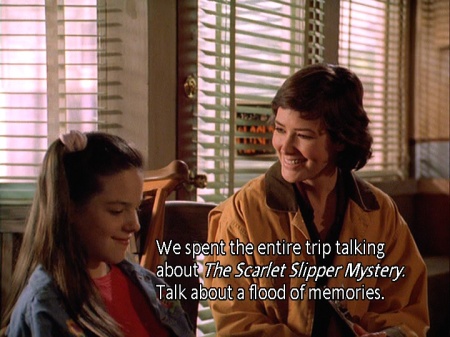 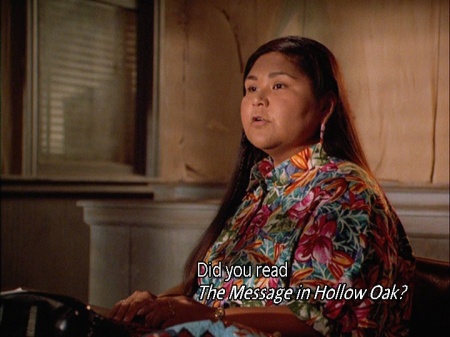 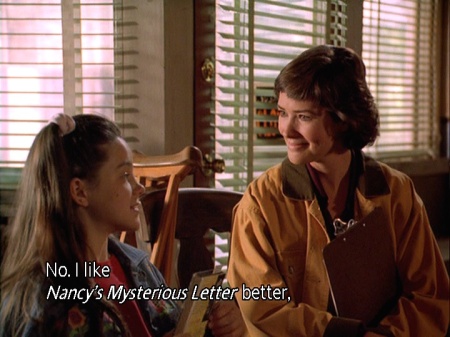 When Maggie returns to the antique shop, the mystery deepens. She encounters two more clues: 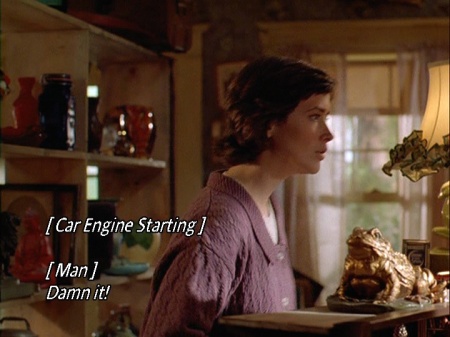 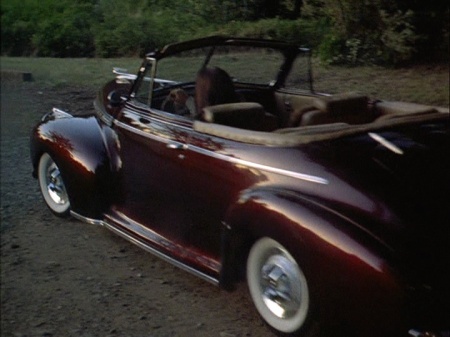 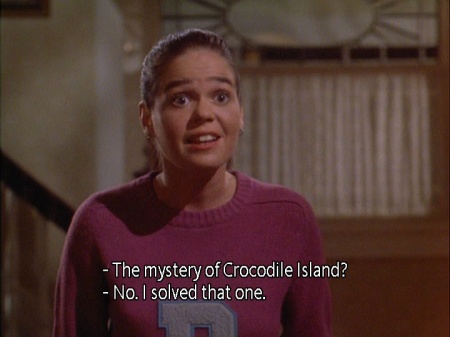 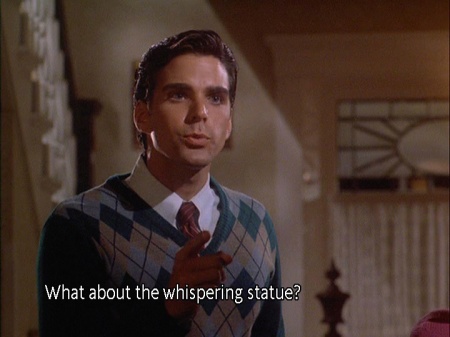 We also see her naming the mystery that she’s already immersed in as The Question of the Old Antique Store. (It’s interesting and a little curious that the writers chose not to include the actual name of the episode at this point. Yet another mystery!) We also learn of the Case of the Missing Canisters of Nitrous Oxide.

Shortly thereafter, Maggie will encounter the Mystery of the Relocated Coffee Cup and the Clue of the Opened Window. 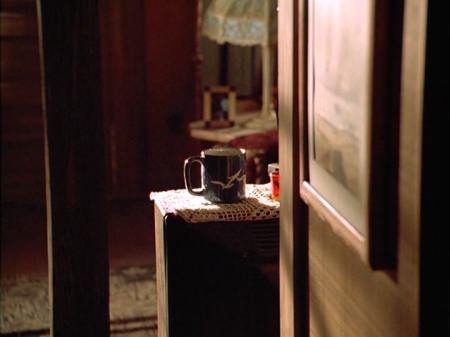 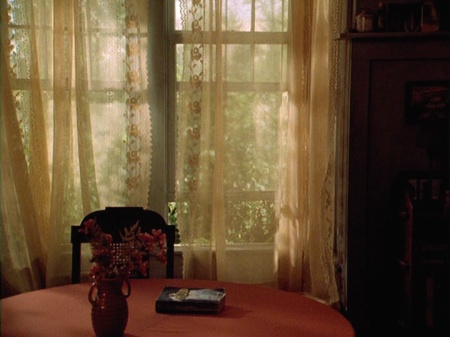 Shelly gets in on the act by suggesting the Case of the Freaky Satanic Dentist.

For Maggie, it all comes down to the Case of the Missing Canisters of Nitrous Oxide, which have come to her subconsciously, meaning that they must be linchpin to the case. 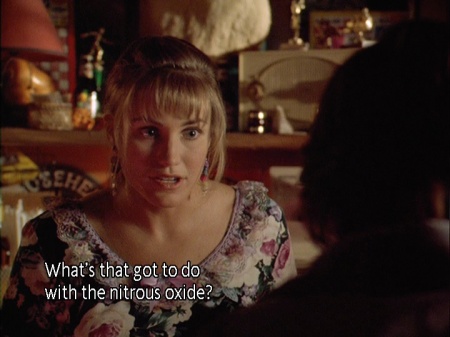 Joel tries to convince her that there is no case, but he adds a peculiar detail that throws Maggie for a loop: the Secret of the Painful Erection.

In a parallel storyline, Joel pursues a mystery of his own: the Strange Case of the Tlingit Lullaby with Yiddish In It. His case seems to be solved, leading back to Paul Berman (aka the Bear Man, no relation to Arthur in 3.19 “Wake Up Call”). 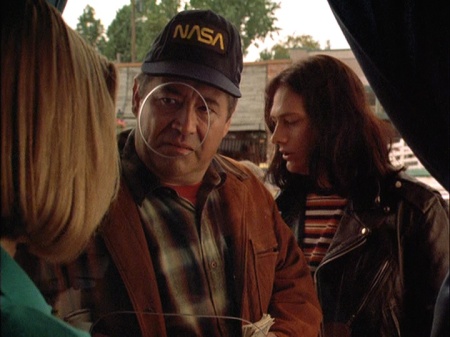 The Good: There are wonderful small moments in this episode, from Maurice taking Ed out to a dinner and a movie, to Joel speaking to Maggie about literary mysteries vs. real life mysteries, and to Maurice being affronted by Joel’s therapeutic touch on this shoulder. We very much enjoyed Barry Corbin in this episode!

The Bad: The mystery of the LeFleurs didn’t much interest us, and we also thought the Nancy Drew-inspired dream sequence was quite weak.

The Notable: The final scene (in the original airing) features the return of Lindsey Buckingham’s song “D.W. Suite,” which was used in the final scene of “Spring Break” (2.5). Interestingly, in “Spring Break,” Ed acted as the detective and solved the case of the missing radios. 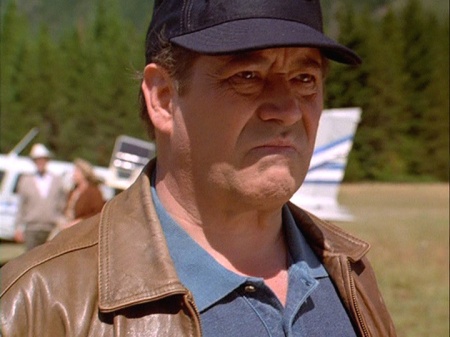